Dance Valley is a one-day open-air dance festival that is staged annually in Velsen Valley. The festival is organised by UDC and attracts an average of 60,000 visitors per year.
Dance Valley takes its name from the location of the main podium. This is positioned in a large pit or valley. The festival has extended its borders with a few international editions, such as in Miami, Ibiza, Malta and Israel.

Dance Valley presents itself as a low-threshold festival with a wide variety of dance music styles. The accent is on DJ sets and dance. DJs from all over the world appear at the festival, from Argentina (Hernan Cattaneo) to Japan (Yoji Biomehanika) and Dutch artists such as Marcello and Dimitri in 1998, Junkie XL in 2000, Armin van Buuren and Tiësto in 2002.

Located around the site are innumerable circus tents and a few large podia in the open air, spread over various areas. Each tent represents one of the many dance styles, so that the offering at Dance Valley is very broad. The most popular DJs of the different styles appear on the main podium (stage). The complete site is transformed into a small village where an enormous variety of performers, acts and attractions can be found. The sharing of the love for dancing and DJs is the central theme at Dance Valley.

Annually recurring elements are the rock wall (a unique spot on the site) and the flower rain (the site is scattered with flowers from a helicopter) associated with the festival.

InterStage has been supplying the podia and constructions for this one-day event since 2009. The site is located in a valley that offers many natural differences in height. The main stage is the Space Roof IS235 that is spread over a complex scaffolding construction. Furthermore, there are VIP decks, several areas equipped with their own stage, decorative towers, public footbridges, etc. 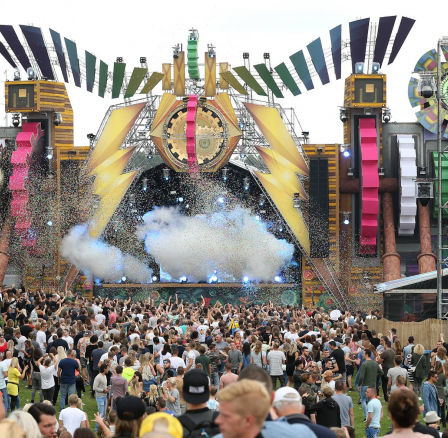 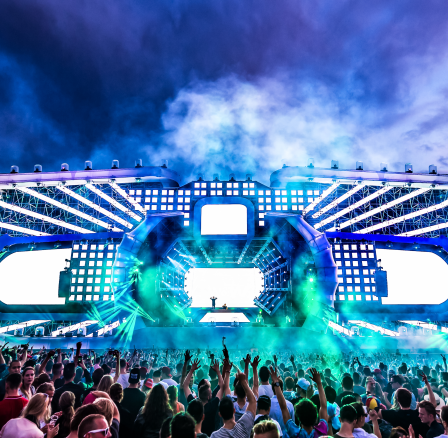 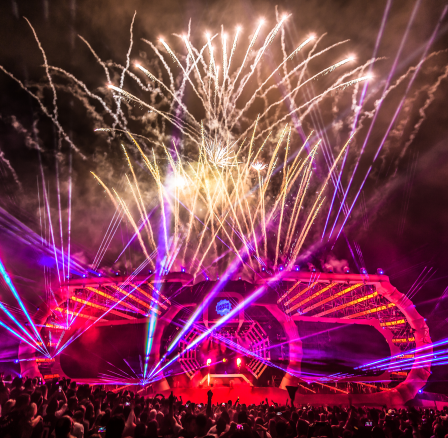 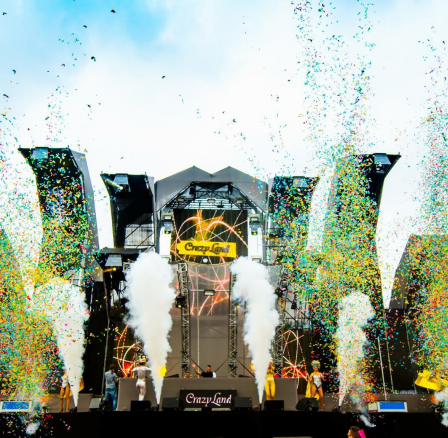 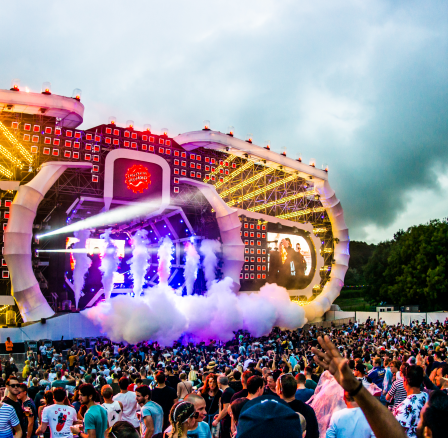 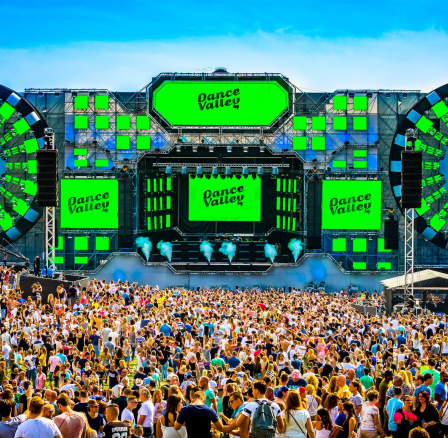 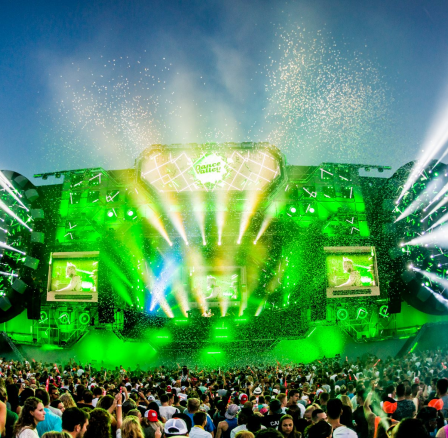 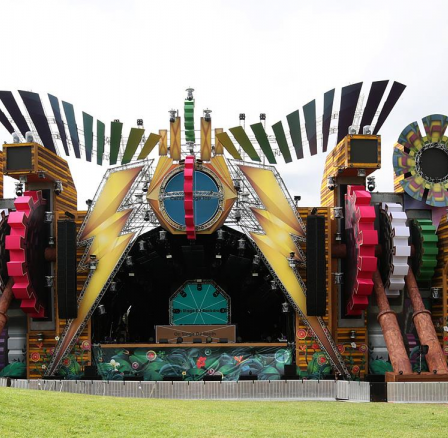 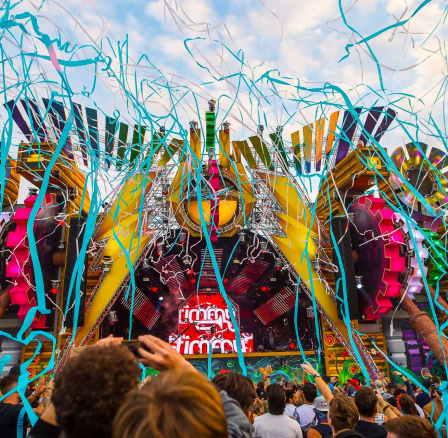 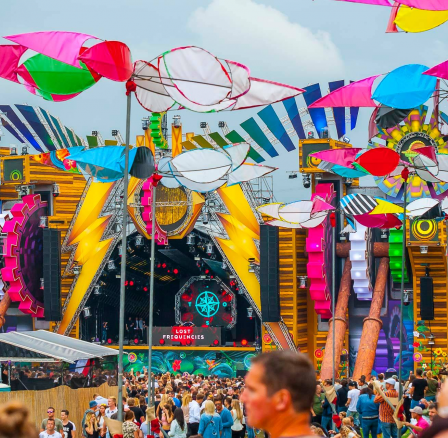 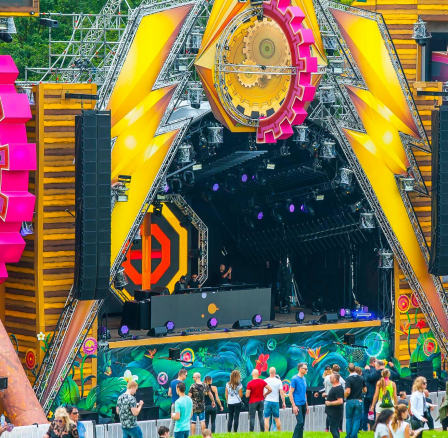 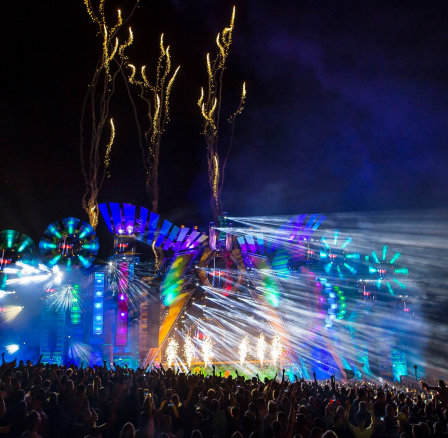 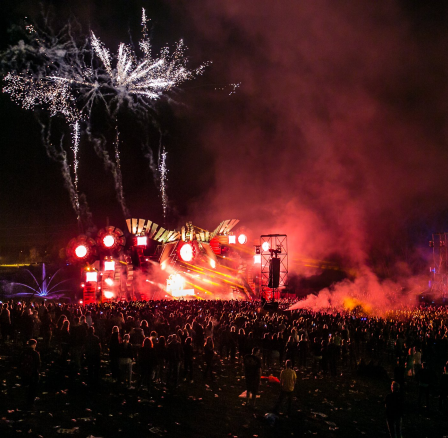 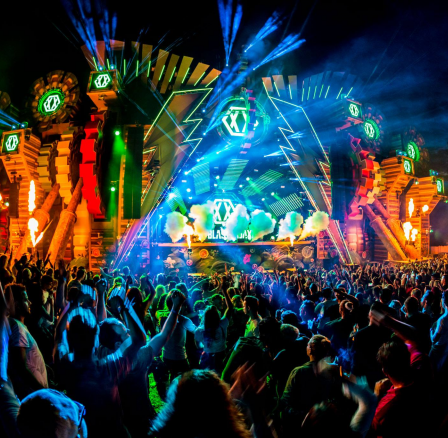 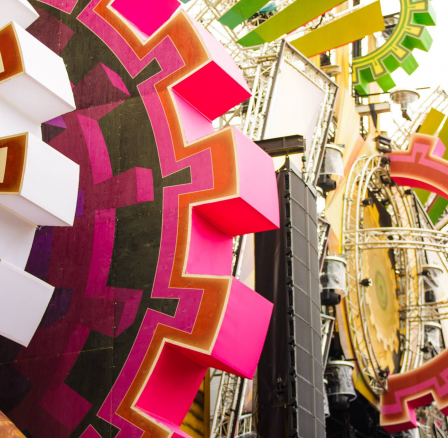 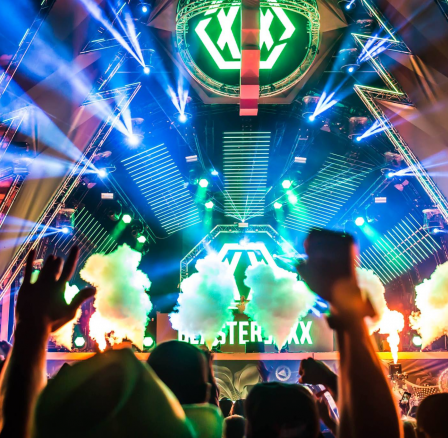 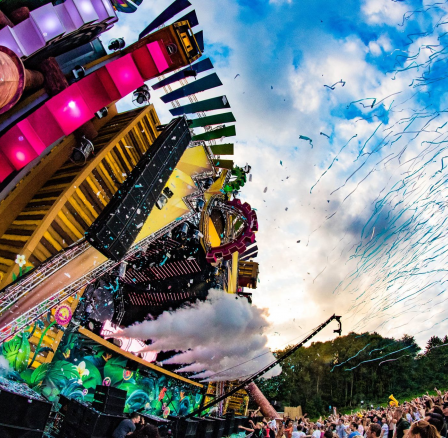